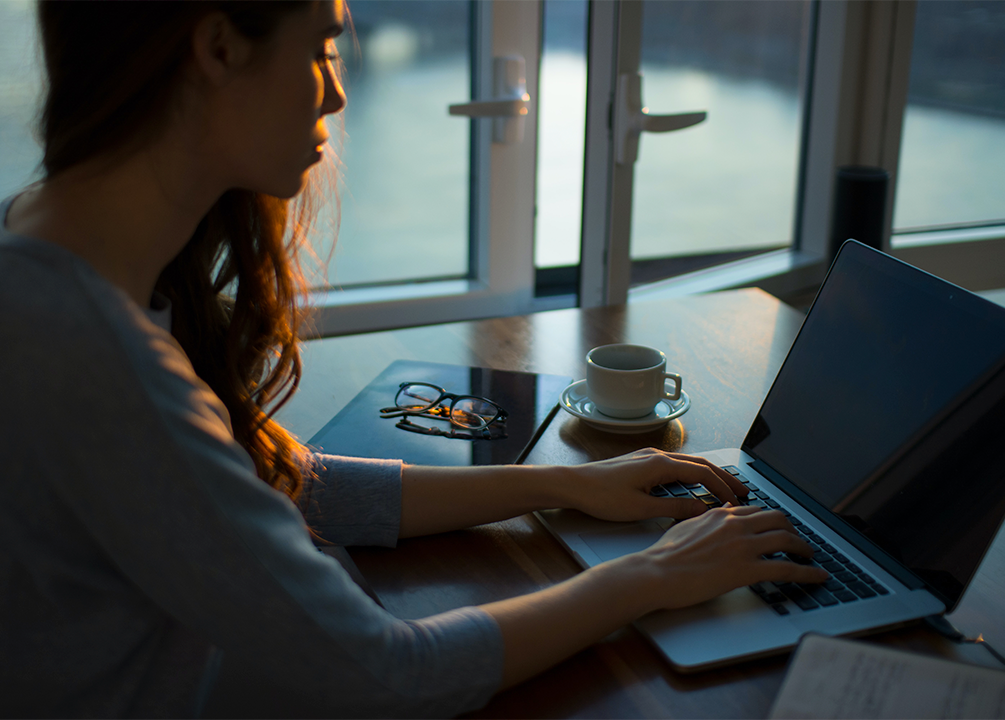 Studies Show Workers Lighting Up While Working from Home

By grace@artisansonfire.comOctober 1, 2021October 12th, 2021No Comments

The persistence of the novel Coronavirus has greatly changed the way we operate in our daily lives. Things that were seemingly rare before are now considered a norm. Among the multitude of changes, businesses have realized the productive potential of work-from-home routines, and the digital landscape has flourished all across the globe.

In addition, cannabis consumption also grew exponentially, which surged the demand for more cannabis as dispensaries across the US struggled to meet increasing consumer demands. Researchers have recently found that this growth in consumption contributed to findings of noticeable cannabis use during work hours while working from home.

This article is focused on cannabis consumption during remote jobs, how it has impacted the workflow, and what implications it may have had on businesses.

A recent study was conducted involving 451 female and 545 male employees, who at the time were working from home. The purpose of this study was to identify and highlight opinions regarding cannabis consumption during work hours, and their attitudes towards remote work and substance use.

The following data was deduced from the results of this study:

The percentage of people preferring to work at home while consuming cannabis continues to decrease as age increases. 35% of employees aged between 40 and 49 preferred working from home while being under the influence, while the rate drops to around 30% for employees over 50.

Similar to aging, there was considerable disparity in cannabis consumption habits when it came to the type of occupation. For example, around 45% of the white-collar employees said that they preferred consuming cannabis while working from home.

In contrast, less than 22% of blue-collar workers preferred consuming THC while working from home.

Reasons Behind Consuming Cannabis During a Work Shift

Cannabis consumption soared greatly during the pandemic. Although consumption was increasing, the reasons behind the consumption of cannabis at home varied. Around 54.4% of the respondents said that it helped them boost their creative process, thereby increasing job productivity.

On the other hand, a slightly higher (60%) of the respondents using cannabis while working from home helped them relieve piling stress.

This Trend Is Gaining Traction

The study, however, revealed that several employees (approximately 38%) had talked about cannabis consumption with their coworkers. Almost 35% of employees also said that they believe their bosses and coworkers are also consuming cannabis while working from home.

Since a majority of users are consuming (or expected to consume) cannabis while working from home, researchers went on to ask the respondents if they would consider sharing their cannabis consumption routines with their colleagues.

Researchers also asked the respondents about the different times of the day they consumed cannabis. While over 41% of the employees said that they prefer consuming cannabis during breaks, 36% said that taking their favorite strains during work is ideal for them.

A notion prior to the study was that users might prefer using cannabis prior to stressful meetings. However, the results were far from this assumption as only 11% of the respondents admitted to taking cannabis before meetings. Over 39% of employees also said that an ideal time for them to consume cannabis was towards the end of their shifts.

A Rise in the Consumption Trends

Now you can buy your favorite cannabis products and strains online at the best Las Vegas dispensary – Medizin.

Medizin is an award-winning Vegas dispensary that offers a wide range of premium cannabis strains and products in-store and online. Place your order now for delivery or curbside pickup!

You can also visit our Las Vegas dispensary to meet our knowledgeable budtenders, who can help you navigate all your cannabis needs. Our store is operational between 8:00am to 1:00am from Sunday to Wednesday, and between 8:00am to 3:00am from Thursday to Saturday.

Edibles vs. Sublinguals: Which is Better?