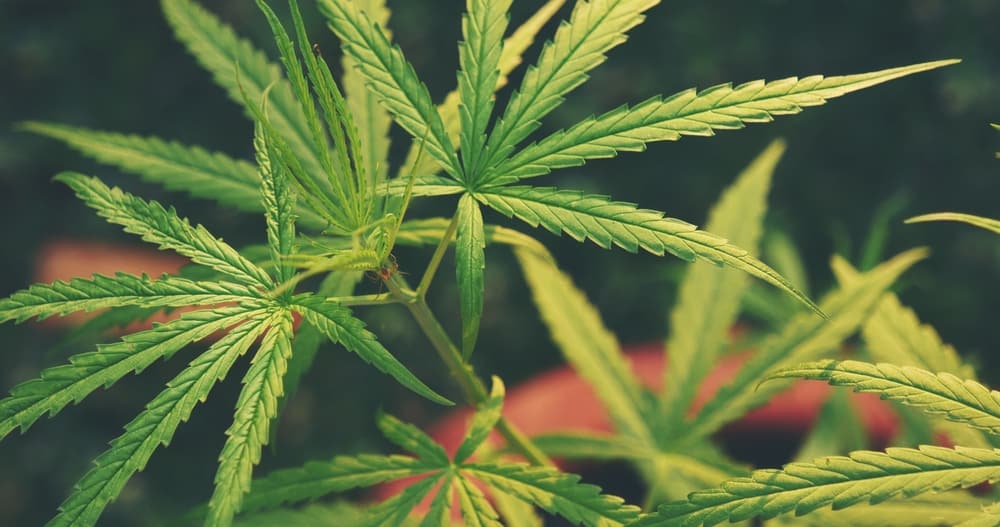 When it comes to cannabis, two of the most popular compounds are cannabidiol (CBD) and Tetrahydrocannabinol (THC). While most research studies are based on either of these two cannabinoids, modern studies have also started focusing on other less commonly known but potentially beneficial cannabis compounds.

One of such cannabinoids is Cannabichromene (CBC). In this blog, we will briefly explain what CBC is and how it may benefit you upon consumption.

Similar to the name, CBC has more in common with CBD as opposed to THC. It possesses several therapeutic properties and does not have any psychoactive characteristics. The compound was first discovered around half a century ago and has since been part of the top six cannabinoids being studied right now.

CBC binds with the TRPV1 (vanilloid receptor 1) in your body, along with a few other receptors. TRPV1, in particular, is associated with pain perception. CBC enables the user to reduce issues like pain and inflammation by binding itself to this receptor.

As per the current research, CBC also combines with several other cannabinoids, providing users with an entourage effect. Experts believe that CBC has a lot of potential in the medicinal world due to the range of therapeutic effects it has been found to deliver.

The following are some of the therapeutic benefits CBC offers.

According to a study conducted in 2013 on mice, CBC positively affects the neural system progenitor cells (NSPCs), which is associated with healthy brain function. The study found out that NSPCs performed better after consuming CBC.

Millions of people in the US suffer from skin diseases like acne. According to research, CBC reduces or slows down the symptoms of acne by inhibiting the production of sebum. CBC also reduces lipid production in the sebaceous gland, which further contributes to fighting acne.

As mentioned above, CBC works well with other cannabinoids to provide entourage effects to the user. It has been proved to possess antidepressant properties while working with CBD and THC. In other words, if consumed with two of the most popular cannabis compounds, CBC enables the user to experience a significant reduction in depression.

One of the most popular benefits of CBC is that it enables users to fight cancer. As the compounds interact with your body’s endocannabinoid system, they allow anandamide to stay in your bloodstream for a longer time. Anandamide is a natural endocannabinoid in our body that is known to fight different types of cancer.

If you’re looking for premium cannabis, our award-winning dispensary, Medizin has got you covered. You will find a broad range of high-quality cannabis strains and products at our Las Vegas dispensary.

You can place your orders online for delivery and pickup, or head over to our cannabis dispensary in Las Vegas to shop in-store. Our budtenders are operational from Monday to Sunday between 8 am and 12 am and can help you in picking out the perfect cannabis items for use.