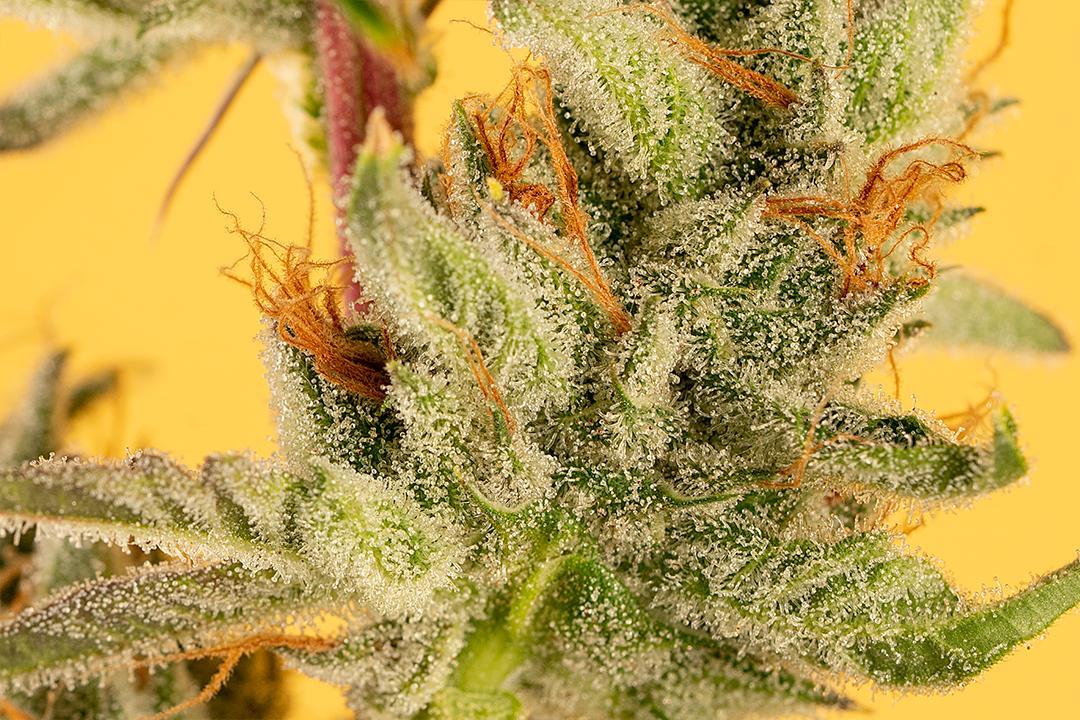 By grace@artisansonfire.comSeptember 2, 2021September 10th, 2021No Comments

Millions of people in the U.S. consume cannabis for medical or recreational purposes. Most states have already legalized recreational sale and consumption, and many are actively pushing to follow suit. As laws progress, users continue to turn to their favorite dispensary to acquire state-legal strains and products.

Today, buyers have a wide variety of choices when it comes to cannabis products. Examples of these include flower, vapes, pre-rolls, edibles, tinctures, and many others. As recreational cannabis sales continue to grow and prove to be lucrative, industries have also continued to grow tremendously. Hundreds of brands have been built through cannabis, with new products and strains being developed every year. With so many brands and products, the everyday cannabis enthusiast does not have to search hard to find what they’re looking for. With the growing acceptance of cannabis and so many choices at hand, we seldom think about the foundation of these businesses and the origins of cannabis strains. Where did they all come from?

With an extensive ocean of cannabis brands and choices, some varieties truly stand out from the rest. It really won’t take long for a consistent cannabis consumer or grower to hear the names “skunk”, kush”, and “haze.” This is because this trio of strains have earned renowned status in the cannabis world. Growers and breeders have used genetics of these strains as the building blocks for creating hundreds, if not thousands, of newly found hybrid strains.

As we continue, let’s dive deeper into the strains that set a foundation for the modern cannabis industry.

The uplifting and energizing strain, Haze, is among the first cannabis strains cultivated and used for consumption. It’s a sativa-dominant, known for its punch of energizing effects. Conventional and modern users both love this strain for its long-lasting effects coupled with sweet and citrusy terpene undertones.

The history of this stain started within the borders of California during the early 1970s. Two talented breeders, and brothers, R. Haze and J. Haze created the sativa hybrid by mixing Mexican and Colombian landraces.

One of our favorite Haze strains is Ghost Train Haze. This unique sativa is characterized by a kiwi strawberry lemonade-like terpene profile, known to leave one with a more upbeat, energized, and focused mood. You can find Ghost Train Haze and much more at your nearest Las Vegas dispensary – Medizin.

Skunk is another founding strain that’s widely known to have an impact on the culture of the cannabis world. The strain is especially recognized for its significant odor, of which the smelly strain earned its name from the resembling black and white animal.

Similar to Haze, the origins of Skunk also first appeared in the United States during the 1970s. This was a time in which a majority of the country’s cannabis arrived from other nations. The exact known creator still remains fairly mysterious, though many believe he was known by the name of Sam the Skunkman, who created the first generation by crossing the varieties Acapulco Gold, Colombian Gold, and Afghani #1 and worked with European breeders in the 1980s to spread the strain further.

One of our favorites is 91 Chem VA Skunk. This hybrid strain is characterized by a light fruity and spicy terpene profile of Limonene, Linalool, and Beta Myrcene. It’s known by many to leave consumers with a more calm, happy, relaxed feeling. You can find this Skunk strain on the menu at Medizin Las Vegas.

Last of this founding trio is Kush, whose lineage has some of the most popular strains in the world. These strains are known for their heavy indica attributes and accompanying physical body high.

The history of Kush goes even deeper than its Skunk and Haze counterparts, with its story starting in the Hindu Kush region of the Himalayas. This is a region whose borders stem through countries like Afghanistan, India, and China who all share an ancient historical use of the herb. Kush grew naturally in this region, known as the legendary “Hippie Trail” that resulted in the transportation of this strain’s genetics to the west. Many took the journey overland from the mid-1950s to the late 1970s.

One of our staff picks is the Mango Kush. This is a strain with strong tastes very similar to an actual mango fruit, with hints of pine. Its effects are known to help users feel calm, happy, and relaxed, with a terpene profile of Beta Myrcene, Limonene, and Beta-Caryophyllene. It’s a fan favorite and among many products available at the leading Vegas dispensary – Medizin.

Where to Find Haze, Skunk, and Kush?

Order online today for delivery and pickup, or visit our knowledgeable budtenders in-store from:

The Medizin Guide to Dabs

Why Some Cannabis Strains Turn Purple

The Best Cannabis Drinks For Summer