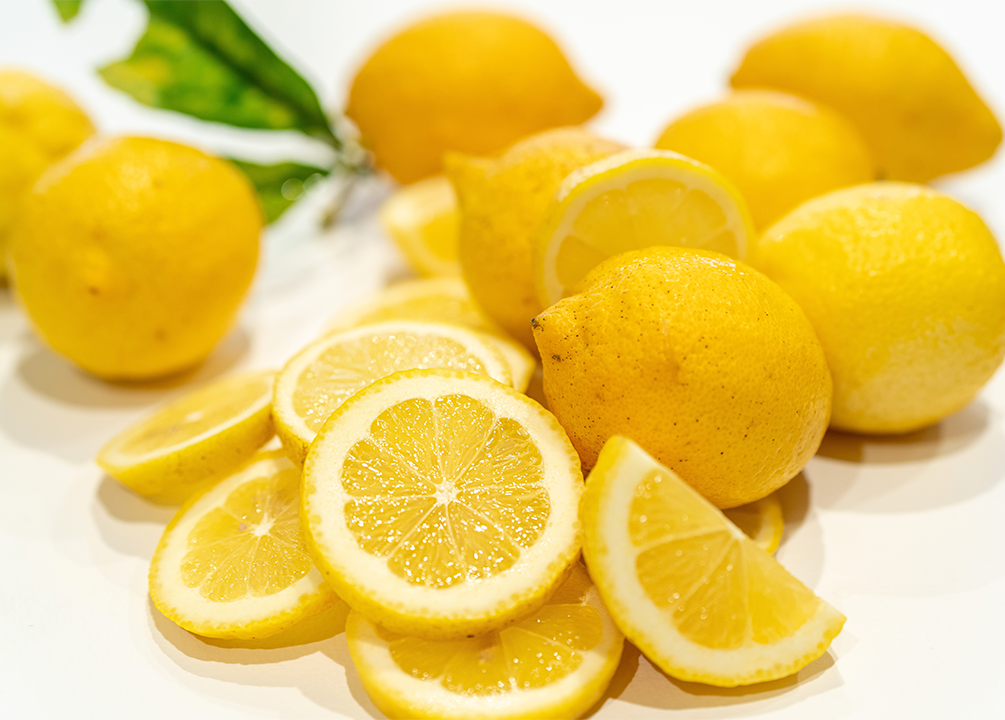 Do Terpenes Enhance Your High?

When it comes to cannabis, there are two compounds that are most commonly recognized, cannabidiol (CBD) and Tetrahydrocannabinol (THC). Both of these compounds are found in the cannabis plant, produced naturally. And though the plant produces a higher amount of THC, both of these compounds also provide distinct medicinal benefits. CBD has been reported to help with complex problems like arthritis, Crohn’s disease, diabetes, multiple sclerosis, and cancer treatment; as well as to treat more mild everyday issues like skin health, sleep, anxiety, general pain, and brain health. THC on the other hand is most commonly known for its psychoactive high sensation, as well as used to relieve many symptoms of pain and nausea.

However, many people don’t know that there is another key element that contributes to the potential impacts of your cannabis – the terpene profile of your strain. Terpenes are chemical compounds found in all plants. They provide the plant with its unique taste, aroma, and effects. This article will examine the manner in which terpenes may actually enhance your cannabis experience.

It is true that terpenes are key components of the cannabis flower that heavily influence the potential resulting high experienced by consuming cannabis products. Multiple studies have examined the relationship between terpene profile and cannabinoids, showing a broad spectrum of positive effects including a decrease in THC-related anxiety spikes.

Terpenes don’t only supply the plant’s smell and taste, but actually interact with the body’s endocannabinoid system and assist cannabinoids in entering the bloodstream. This particular process in which cannabinoids, terpenes, and other compounds found in cannabis work together synergistically is known as the entourage effect. This cooperative relationship that occurs during this process is the reason for the sensations and effects of the “high” potentially produced by cannabis.

An example of how this process actually enhances possible benefits would be a 2010 study that showed a combination of THC and CBD was more effective for pain management than simply THC alone. In addition to therapeutic properties and medicinal effects, terpenes have also been known to influence neurotransmitters in our brain, which means different strains may have different effects on our mood. For example, the terpene Limonene has been reported to be responsible for an increase in serotonin levels and that “happy, energized” emotional response.

Some terpenes like Linalool are expected to have sedative effects on the body. A study found out that this particular terpene is responsible for affecting multiple systems associated with pain relief in the body. In other words, the impact of Linalool may be minor, but if consumed with a THC-based strain, then the effects may change slightly.

What Terpenes to Look For

Now knowing that terpenes interact with cannabinoid receptors found in the brain to influence your high, what specific terpenes should you be looking for? The truth is that over 400 known terpenes have been identified, but only a handful have been linked by experts to have the most potent effects. The main five terpenes to keep an eye out for include:

Although ample research is available on terpenes and their general roles and characteristics, there is not much evidence of how terpenes actually impact the effects of THC. Larger-scale research projects are required to determine how different types of terpenes influence different THC-dominant strains.

Several researchers also believe that the effects of a strain are not dependent on how a single terpene reacts with THC. The effects come from a broad range of different compounds acting together to provide users with the perfect high.

This is only the beginning of studies in this particular area, and we have only been able to scratch the surface of it. But the majority of studies emphasize that when terpenes work with cannabinoids like CBD and THC, they form a relationship that creates noticeably stronger effects than both would achieve on their own.

How to Get Cannabis from a Las Vegas Dispensary Near Me?

Medizin is an award-winning Vegas dispensary that offers a wide range of premium cannabis strains and products in-store and online. Place your order now for delivery or curbside pickup!

You can also visit our Las Vegas dispensary to meet our knowledgeable budtenders, who can help you navigate all your cannabis needs. Our store is operational between 8:00am to 1:00am from Sunday to Wednesday, and between 8:00am to 3:00am from Thursday to Saturday.

Studies Show Workers Lighting Up While Working from Home

The Ins and Outs of Cannabis Terpenes

The Best Luxury Dispensary to Buy Cannabis in Las Vegas